Jack Nicklaus (1969 Ryder Cup) It's easy to harp on about slipping standards – mainly because standards are slipping – but let's be honest with ourselves, they were never that high in the first place. Take the Ryder Cup. In 1991 at Kiawah Island, Seve Ballesteros developed an unfortunate tickle in his throat that would regularly force him to splutter during Chip Beck's backswing, while Corey Pavin spent the entire weekend posturing preposterously in a Desert Storm baseball cap. Both acts registered a full 11 on the bigbairnometer, though the needle sheared clean off eight years later, when the USA team went prance-about across José María Olazábal's line, in celebration of a trophy not yet quite won.

And yet there's an argument that suggests the template for this nonsense was set back in 1969, when Great Britain gave their opponents from across the briny a very rare fright during the era of total American dominance. The USA had won all but three stagings of the cup since its inauguration in 1927 – in 1929, 1933 and 1957 – but in 1969 the contest was, for once, predicted to be tight. "To an ever-increasing extent," wrote Pat Ward-Thomas in this paper, "American golfers are ceasing to appear as formidable, legendary figures. Their efficiency is beyond question, but no longer are they invested with magical skills denied to the British … It should be a memorable three days, come what may."

It certainly was. Ahead of what would be a nip-and-tuck battle, the British captain, Eric Brown, set the tone by instructing his players not to look for any opposition balls that might find their way into the rough. In the afternoon fourballs on the second day, Brian Huggett raised Cain after Dave Hill tapped in for a half, accusing the American of putting out of turn. The referee pleaded for reason, but Huggett refused to accept the ruling, and the Americans conceded the hole. Hill's companion Ken Still, "made remarks that the crowd overheard and on the 8th green booing broke out". During the singles on Saturday, Still deliberately stood too close to his opponent Maurice Bembridge while the Brit was putting.

Thank the golfing gods, then, for Jack Nicklaus, who in the final match of the final day made the most famous concession in all sport.

With the scores level at 15½ points each, Nicklaus and the newly crowned Open champion, Tony Jacklin, went down the final hole all square. There would be little drama, until the death: both men reached the green in regulation. Jacklin left himself a two-foot tiddler for par, while Nicklaus knocked in a five-footer for his.

Nicklaus's par meant the USA would escape with at least a draw, and retain the trophy no matter what. But with his captain, Sam Snead, on the sidelines itching for the outright win, Nicklaus picked up Jacklin's marker and conceded the putt. The match was halved – and the 1969 Ryder Cup was drawn. "I don't think you would have missed that, Tony," Nicklaus said, "but I didn't want to give you the chance."

One of the great moments of sportsmanship. Which shines like a beacon to this day, despite – or perhaps because – it was swiftly followed by an irate Snead giving his star man pelters in a full and frank exchange of views. 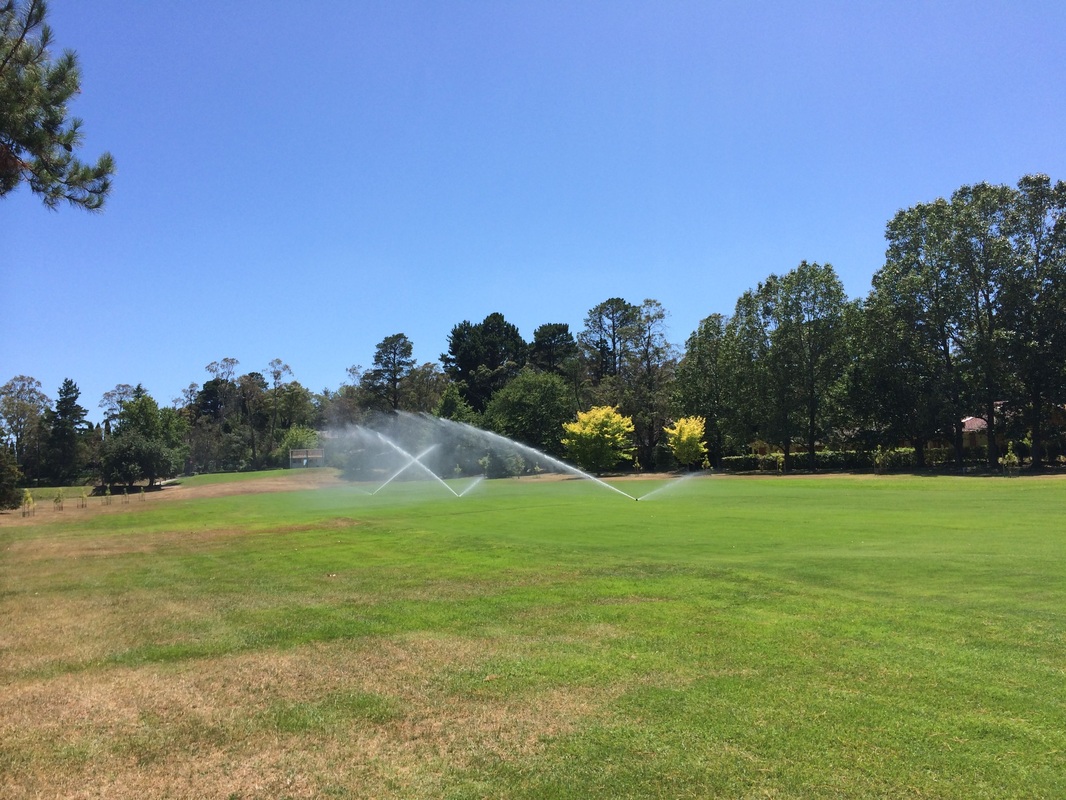 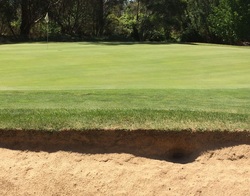 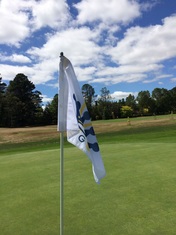